SOME THOUGHTS ON "THE WELSH OUTPOURING," 2 YEARS ON. 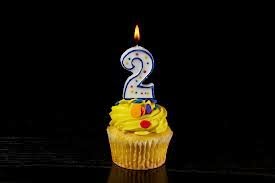 Wednesday, April 10th. 2013, marked the start of the so-called "Welsh Outpouring" at Victory Church in Cwmbran, at that time firmly under the (mis)leadership of Messrs. Richard Taylor and Andrew Parsons. Now, two years on, both have departed; one was pushed, the other jumped, and protege Kenny Brandie has also jumped, throwing in his lot with another grievous deception north of the Scottish border, namely "Apostle" Andrew Owen's Restorationist Destiny Church movement.

What of Richard Taylor and Andrew Parsons, who had prophesied to themselves that they would lead the greatest revival the world has ever known? The orchestrated "Welsh Outpouring" never went beyond Cwmbran, and rather than being the start of their great global revival, just fizzled out like a damp squib. Why? Because it was never of God in the first place. It was just another episode in the sad saga of the demonic Toronto Blessing-that-was-actually-a-curse, another manifestation of the same spirit behind other false "outpourings" like Lakeland and Pensacola. Not without significance, one of the main players in the Brownsville, Pensacola delusion was none other than Tommy Tenney, who just happened to be Richard Taylor's friend and mentor! But nobody wanted to join the dots. It was party time in Cwmbran, and nobody at Victory Church wanted anyone to rain on their parade!

Richard Taylor, the "Master Thief" of Channel 5 hype, was dismissed by Elim for sexual misconduct. Andrew Parsons remains in charge of the Victory Outreach UK charity, and continues to brazenly masquerade as a man of God with his 'Andrew Parsons Ministries.' He continues to blasphemously claim for himself the MESSIANIC prophecy of Psalm 2:8. Both these aberrant - and dare I say abhorrent - individuals have utterly failed to take on board the Scriptural warning:

"Be not deceived; God is not mocked: for whatsoever a man soweth, that shall he also reap."
(Galatians 6:7)

Taylor has already come badly unstuck. So too will Parsons. God is not mocked. Period. But Taylor's sexual misconduct did not suddenly happen out of the blue. It's a common enough pattern. If we look at other men of ministry who have also fallen in such a way, we see that their physical acts of unrighteousness are consequential to having already gone down the route of spiritual infidelity. As Jacob Prasch has so rightly taught concerning our armour, when the belt of truth is unbuckled, the breastplate of righteousness falls to the ground. When truth is pushed aside in favour of error, you're on a downward spiral to disaster. When flesh comes to the fore, you are no longer operating in the Spirit of God, but are subject to a false spirit. There are three great temptations: money, power and sex. Taylor fell at all three hurdles. Like the dog of 2 Peter 2:22 he returned to his vomit. It is a sad and sobering story that we would all do well to learn from. We are IN the world, but we are not OF the world. We are just sojourning here, having been purchased with a price. 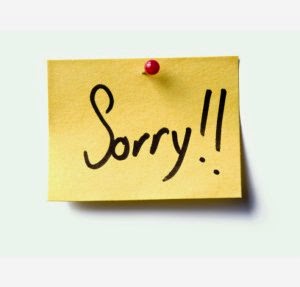 Has Richard Taylor repented? Truly repented? Only the Lord knows the answer to that one. Is what he's most sorry about the fact that he got caught? I'm sure I don't know. Only God can judge a man's heart. But in noting the very real similarities between the "Welsh Outpouring" and Todd Bentley's "Lakeland Revival" I can only hope and pray that we don't witness a similar outcome. Bentley was officially "restored" to ministry (by other apostates, of course!) after sexual sin, and nothing has changed in essence. Sly Todd has continued happily and unhindered along his witch-doctor way, and is now deceiving Africa massively...

Taylor now has his own blog: http://www.pastorrichardtaylor.blogspot.co.uk/

I will make four observations about it:

1) His user name is 'pastorrichardtaylor.' He was sacked by Elim, thus forfeiting any right to call himself "Pastor" but he obviously hasn't accepted this fact. The foundation of any blog is its user name. And he has chosen what is frankly a lie and a deceit as his blog's foundation.

2) The blog is totally egocentric. It's all about him. And what is very worrying indeed is that he says he has NO REGRETS...

3) He actually has the audacity to have a "Donate" button (to him and his family) on the blog. This is the man who proudly drove a Porsche with personal plates, while residents of the VOUK hostels had to accept the basics of life and hand over almost all their State benefits. No surprise, then, to find that Taylor's a fan of "prosperity gospel" guru T. D. Jakes.

4) The very first blogpost, referring to the "Welsh Outpouring" (as a Revival!) perpetuates the deeply deceptive myth that it was a move of God.

People may draw their own conclusions.

And what of Victory Church? Well, they quietly dropped any reference to the supposed 50/10 church-planting vision, and - probably out of understandable embarrassment - chose to remain tight-lipped over the fact that those "campuses" that had been created saw a significant split, with the establishment of a breakaway Victory Alliance group of churches. Cwmbran never made any public announcement that Taylor had departed, never mind offering any apology for his unrighteous actions. The leadership was never prepared to address issues of concern, or answer any legitimate questions. I don't know what happened to the principle of being answerable to the wider Body... 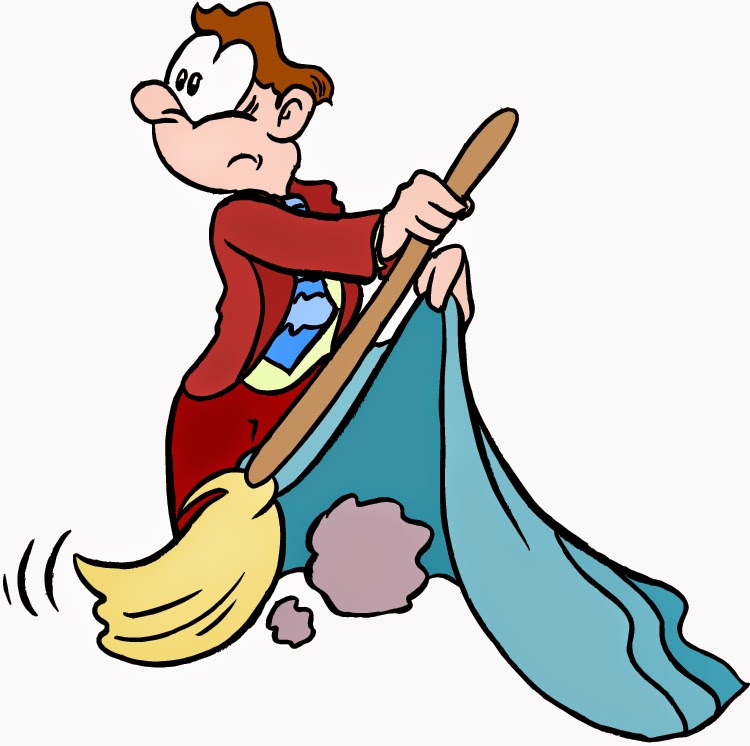 They all revelled in their supposed outpouring/revival-that-wasn't, and despite all that has transpired they remain locked in denial. It would be nice to think that Victory Church has turned a corner, but I can't help but have my doubts that the corner has been completely and successfully negotiated. They really need to now exercise some long-overdue discernment, give ecumenism and false teachers like Tommy Tenney the elbow, face hard facts and demonstrate some accountability and a willingness to be honest and open. If, as the old saying goes, they don't learn from history, they are doomed to repeat it. Let's hope for the best. Only time will tell...

"Enter ye in at the strait gate: for wide is the gate, and broad is the way, that leadeth to destruction, and many there be which go in thereat."
(Matthew 7:13)